I would like to reassure people that I am still open for business. I am following best practices and you can still ORDER from my website or online through GALLERIES.

A modest volume of sales during this period will help see us all (artists, exhibition organisers and galleries alike) through to the other side of this crisis.

If you know of someone who needs a ‘virtual hug’ or a birthday or anniversary treat – you might just have come to the right place!

If you do choose to BUY an artwork from me you can be sure that I am following all official UK government advice and that every parcel is handled with care.  I work alone in my studio and my chosen couriers are operating a contactless delivery service.

I am a full time artist, making ceramic figurative sculptures in my studio on the edge of the Peak District National Park.  The images I make are dream-like and contemplative, designed to create a feeling of another reality where peaceful co-existence is possible between us and nature. The style is bold and semi-abstract with graceful sweeping curves and simplified details.

In my work I play with the conventions of fairytales and fables, often turning the stories on their heads and twisting them. Goldilocks has made peace with the bears and Red Riding Hood has grown up to be a confident femme fatale who entrances the Wolf.  There are many ‘first-nation’ stories of a time when beasts could talk and the world was one, not divided into the human/animal worlds.

I am interested in our perception of the animal kingdom, told through fairytale and fable, art, books and film, rather than realistic depiction.  A big influence on my work has been Angela Carter who wrote several short stories and novels on the theme of fairytales, “The Company of Wolves” and “The Bloody Chamber” being among the most famous. She tells tales of transformation, wonder and strangeness but, however dark the stories are, there is, more often than not, a redemptive ending.

My work is solidly rooted in the figurative tradition. Of all the artists of the past I particularly admire the work of Elie Nadelman. A Polish-born sculptor working in the earlier part of the last century, he was innovative in his wonderful sense of fluid line and form, influenced by American folk art.

In my spare time I like to cycle, especially in the wilder parts of the UK. A time to lose myself in the landscape, solo or with friends.  I have also been a keen member of my local mountaineering club for over 25 years. 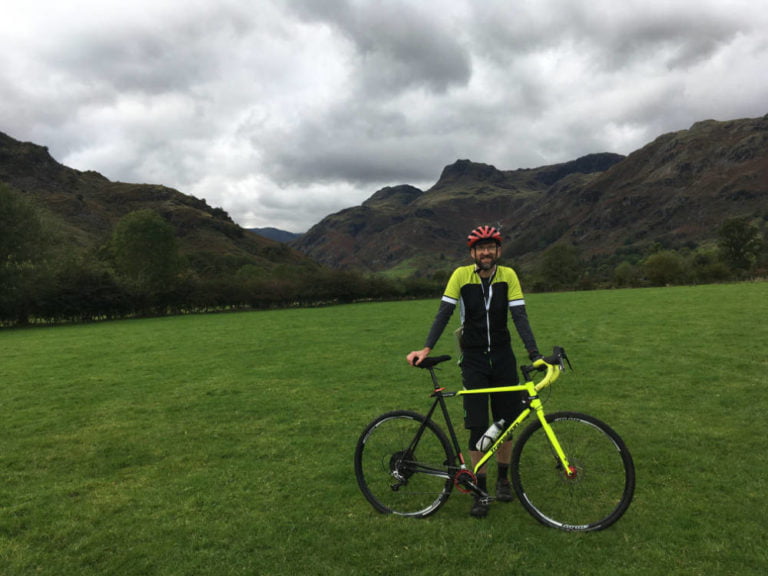 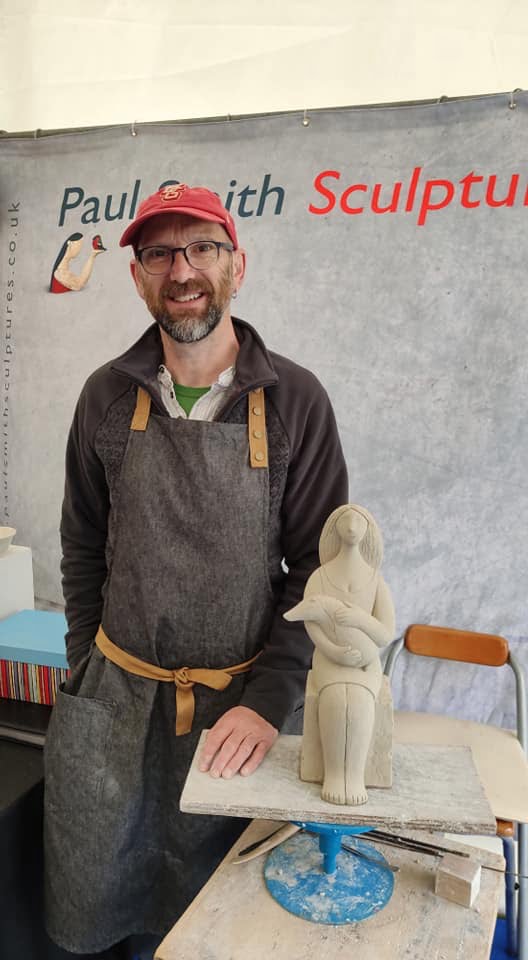 To order your own Paul Smith Sculpture - please get in touch